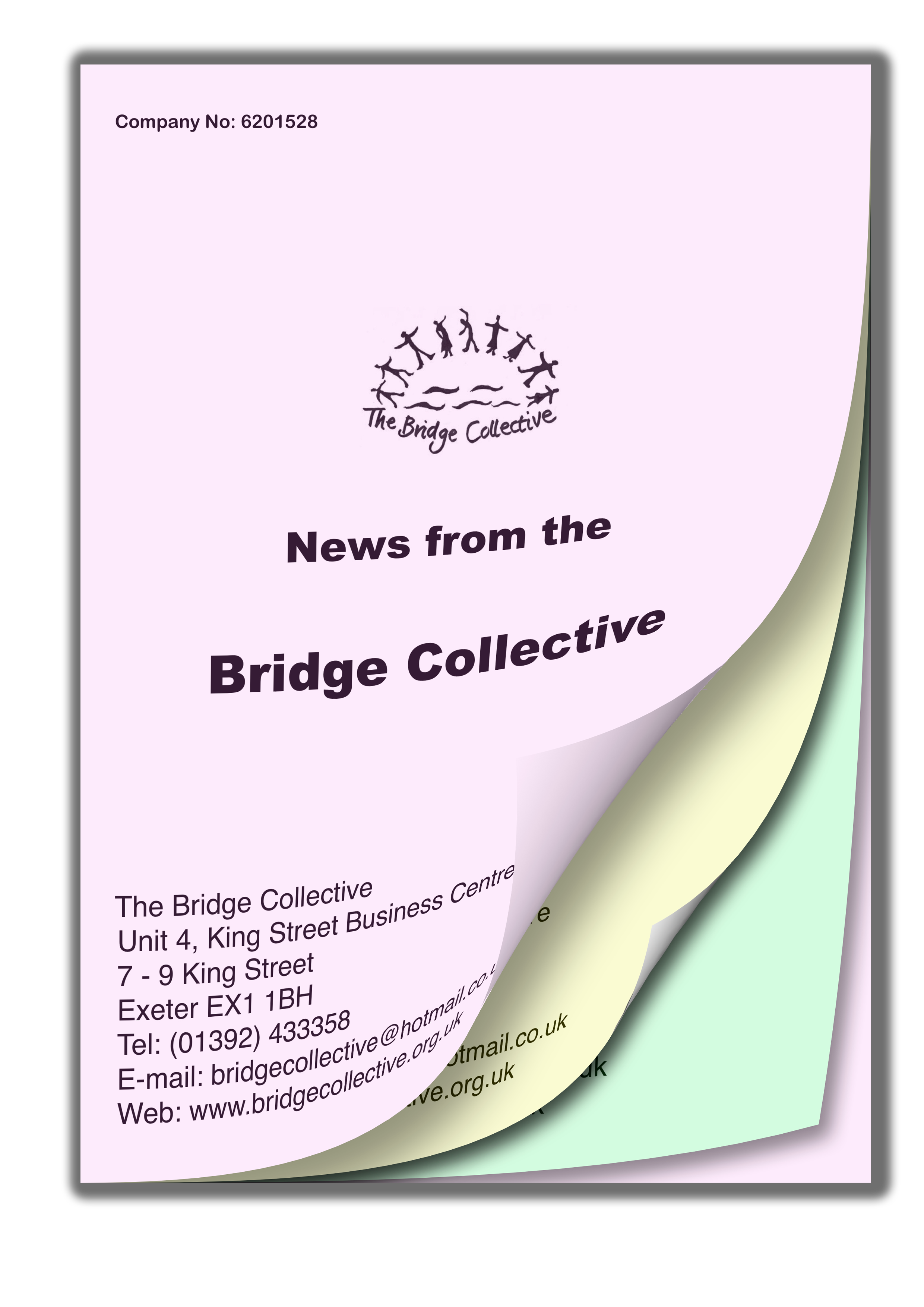 From 2005: The Joan of Arc Project embraces causes of many different types, some with funding, others without. One that is supported (by NIHME) is that of setting up a self-help network in the South-West for people who have been given the label of ‘Personality Disorder’. These “ExtraOrdinaryPeople” feature in this Special Issue of the Joan of Arc Project Newsletter. The articles featured were written by people affected in different ways by personality disorder. Read together, I hope, they represent a broad spectrum of some of the emotive issues on the topic as well as providing some real hope for sufferers.

From 2006: This relatively small collection of some subjective accounts of ‘voice hearing’ alongside some of the interests of some ‘professionals’ is not intended to be at all definitive. Rather, it represents but one small cross-section of the views of these people affected in different ways by ‘voices’. It is hoped that by reading these articles together, an appreciation of how voices can impact upon people’s lives may be gained. Such insight is often claimed but is the experience of voice hearing ever really understood?

From 2007: Dedicated to the topic of self harm and self injury. Self harm  is an area of study which has only relatively recently received the attention that it demands. Sometimes paradoxical, sometimes a cry for help and sometimes a consequence of deep developmental and abusive influences, it would be an impossible task to give here adequate consideration to the abundance of research and effort that has been focused on the area. As the issue of self harm is a very private, sensitive and emotive one, it is not an easy task to allow deep feelings to surface and be made visible. This issue does contain some contributions from people who self harm. Some have chosen to include their personal accounts and poems anonymously or under a pseudonym.

From 2008: In this ‘special issue’ of the Bridge Collective newsletter, a small population of some of those who have received a diagnosis of ‘bipolar disorder’ and some of those who work with people with bipolar disorder write about the ‘condition’ from their own experience. The sample was not intended to be representative of all or most of the issues in the area of bipolar. Rather, by allowing the contributors free expression, it is hoped that areas of interest will emerge.

If you like to be involved with putting the Bridge Collective Newsletter together or if you’d like to submit content to go in an upcoming newsletter please contact: newsletter@bridgecollective.org.uk more info about the newsletter working space can be found: HERE

To receive the Newsletter by email, please email: info@bridgecollective.org.uk with: ‘JOIN NEWSLETTER LIST’ as the subject.